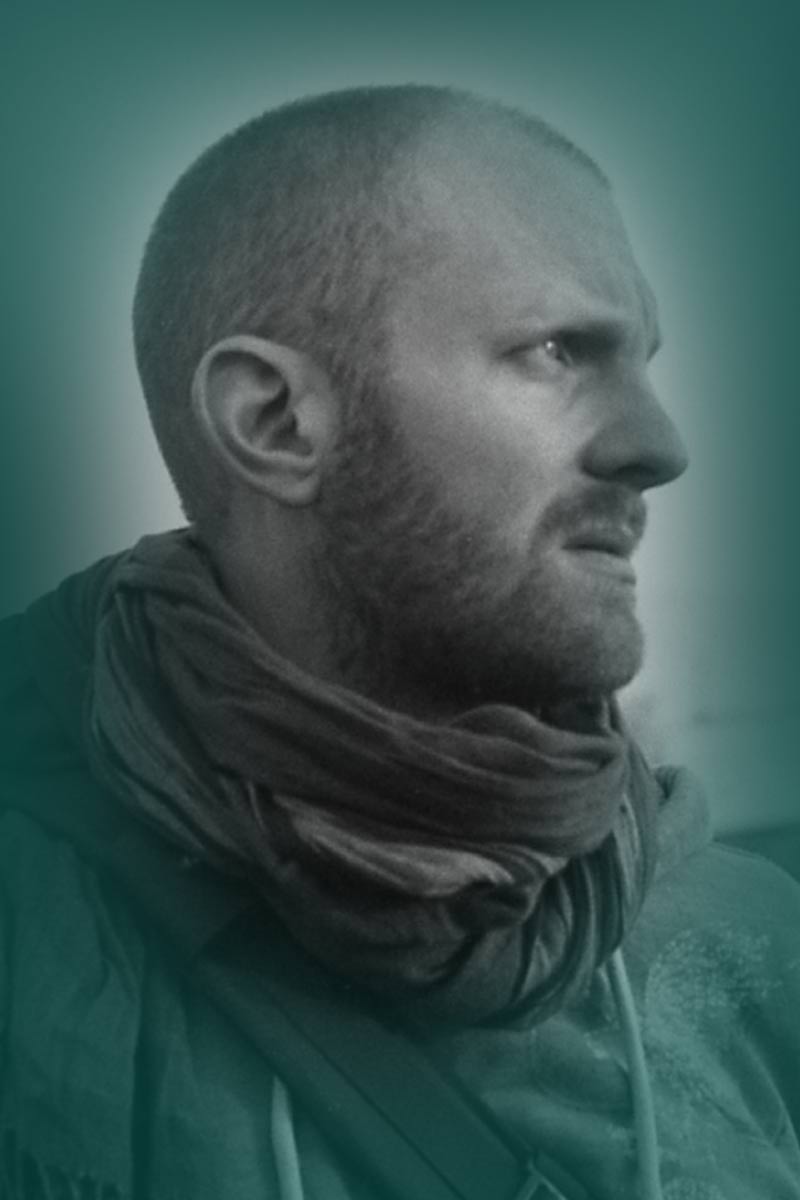 Tristan Aitchison is a filmmaker and photographer from the Northern Highlands of Scotland. He has an interest in documenting social issues.

His debut feature documentary, Sidney & Friends, about a group of intersex and transgender friends in Kenya premiered at BFI Flare. It is currently touring international festivals where it has won 2 Best Feature and 2 Best Documentary awards. The film is part of The UN Migration Agency’s Global Migration Film Festival and will screen in up to 100 countries.

He helped establish and run the BFI Film Academy Highlands and Islands, nurturing the next generation of creative talent.