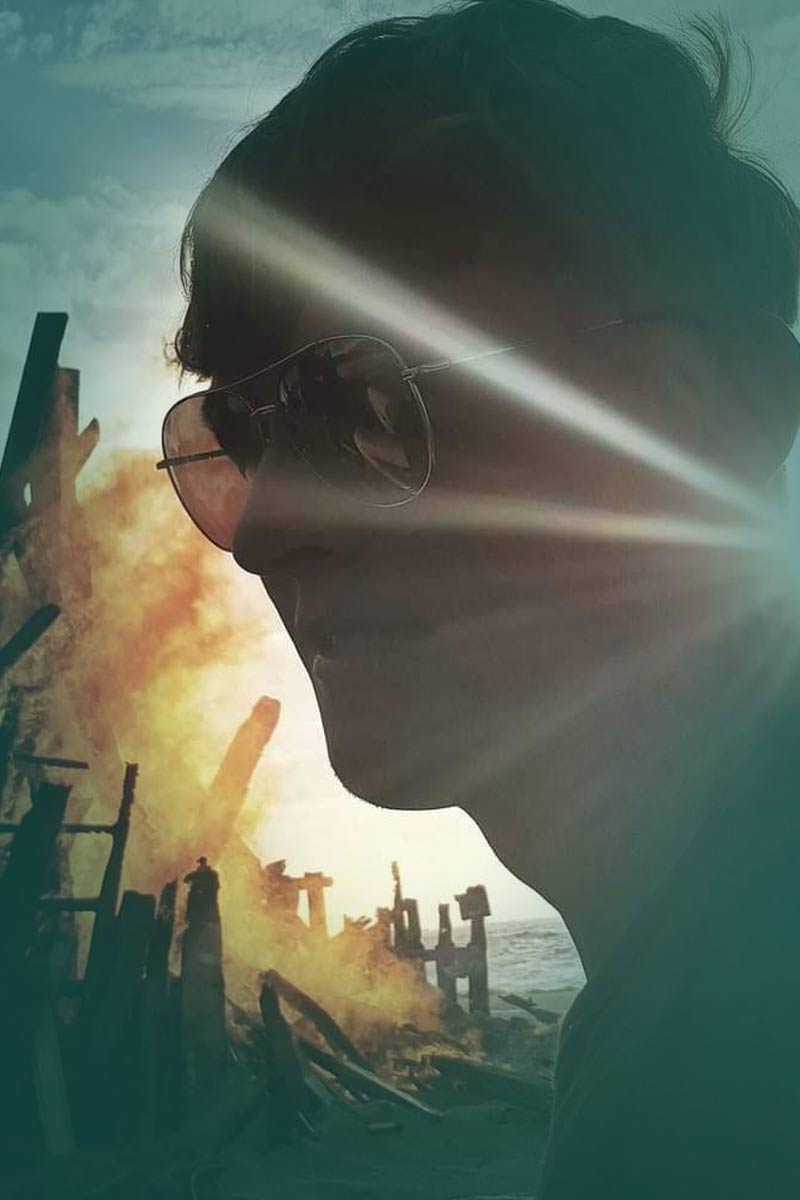 Duncan MacLean is a musician, composer and music producer currently based in Melbourne, Australia. He graduated with a first-class honours degree from SAE in 2017 and, under the name Rua, Duncan has produced two of his own albums, which you can find on Spotify. In addition to his own artistic work he composes and produces musical scores for a range of partners including StrategyStory. In partnership with StrategyStory, Duncan has created scores for numerous projects including work for the Scottish Government.